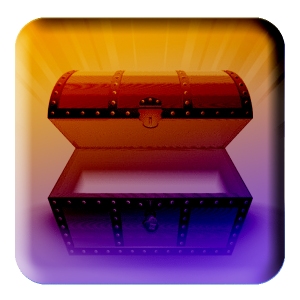 The king of Aram had great admiration for Naaman, the commander of his army, because through him the Lord had given Aram great victories. But though Naaman was a mighty warrior, he suffered from leprosy.
– 2 Kings 5.1

When it came to accolades, honors, and awards, Namaan was at the top of his class. But he was still unfulfilled, due to his leprosy. When he learned that there was a man in Israel who could cure him, he headed out to meet him with silver, gold, and a letter of recommendation from his king. After all, that’s how you win and influence, right?

Not when the One you really need to connect with is Almighty God.

In what ways are your honors, accolades and accomplishments idols in your life? Is chasing success more important to you than chasing God and his will for you?

How might God be calling you to “just wash”?

This entry was posted in christian life and tagged idolatry, significance, success. Bookmark the permalink.